Welcome to Bryce on the Ice

This website was put together as a way to show everyone how Bryce is doing in Hockey.  It will feature practice videos, pictures, game footage and even just general hockey related stuff.

Just a little history of how we got here.

Bryce started out in hockey for the 2017 – 2018 season in the Mini-Mites program.  He only learned to skate weeks before the season began.  He was determined to do it.  However he didn’t want to be a goalie originally.  It wasn’t until a good friend of the family, Tim had Bryce come over to his house to skate on his rink and he put Bryce in net.  He did awesome.

From that moment on, he was determined to be a goalie.  At practice this year he is the one that is always smiling from the moment he hits the ice, sometimes we have to drag him off the ice when practice is over.  Add in the goalie equipment and we have one happy kid on the ice. 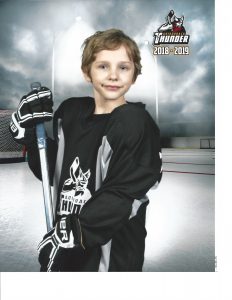 season.  He is with Team 3 The Black Ninjas and is loving it.  We have a great Coaching staff lead by Mike, with Jake and Russ as Asst. Coaches. Every time the kid hits the ice, he is ready to learn, whether he is playing forward, defense or the position he wants to ultimately play goalie. 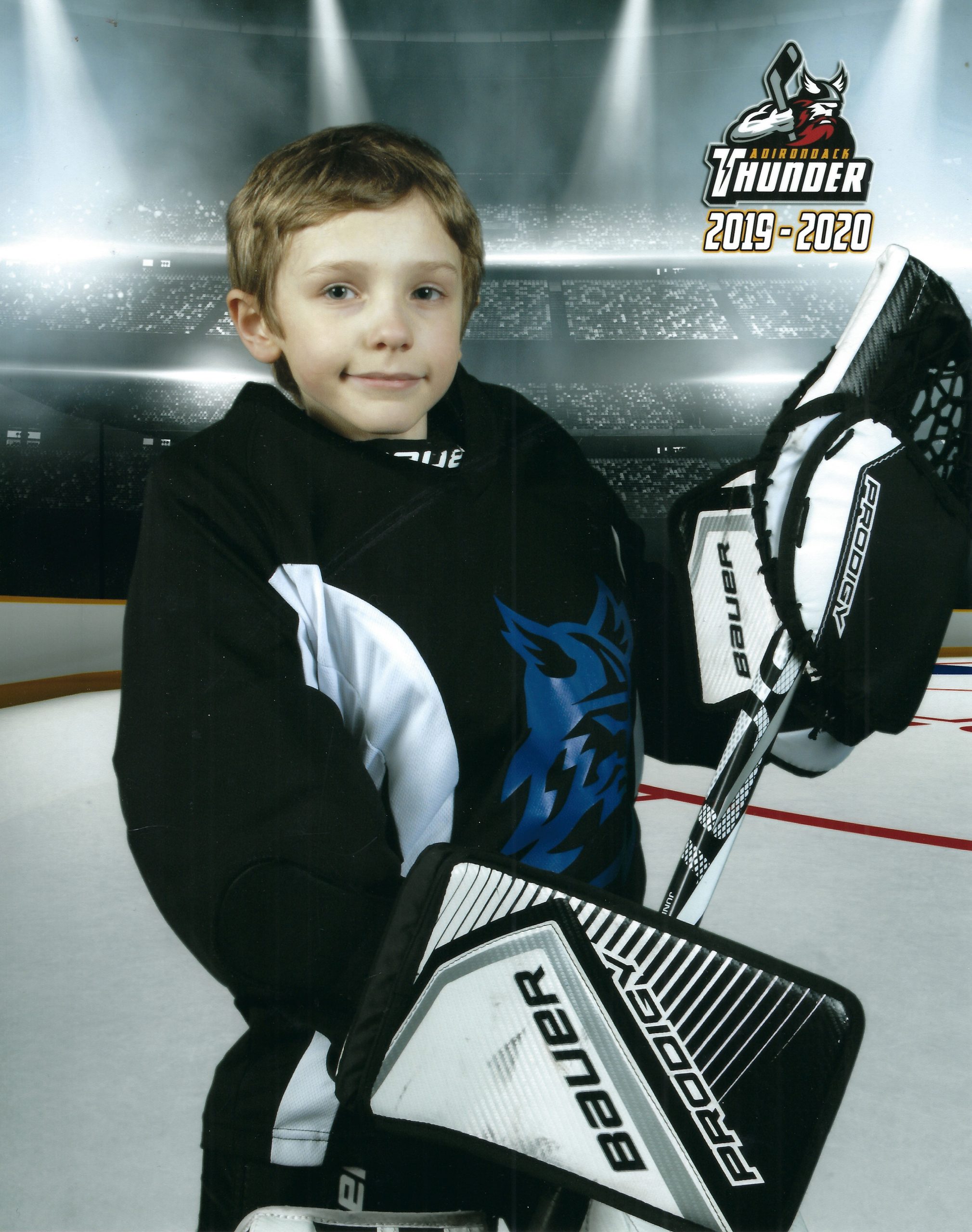 In his third season now, Bryce is playing      for Team 8 The BlackHawks and doing        Mites Travel Team for the White Team. 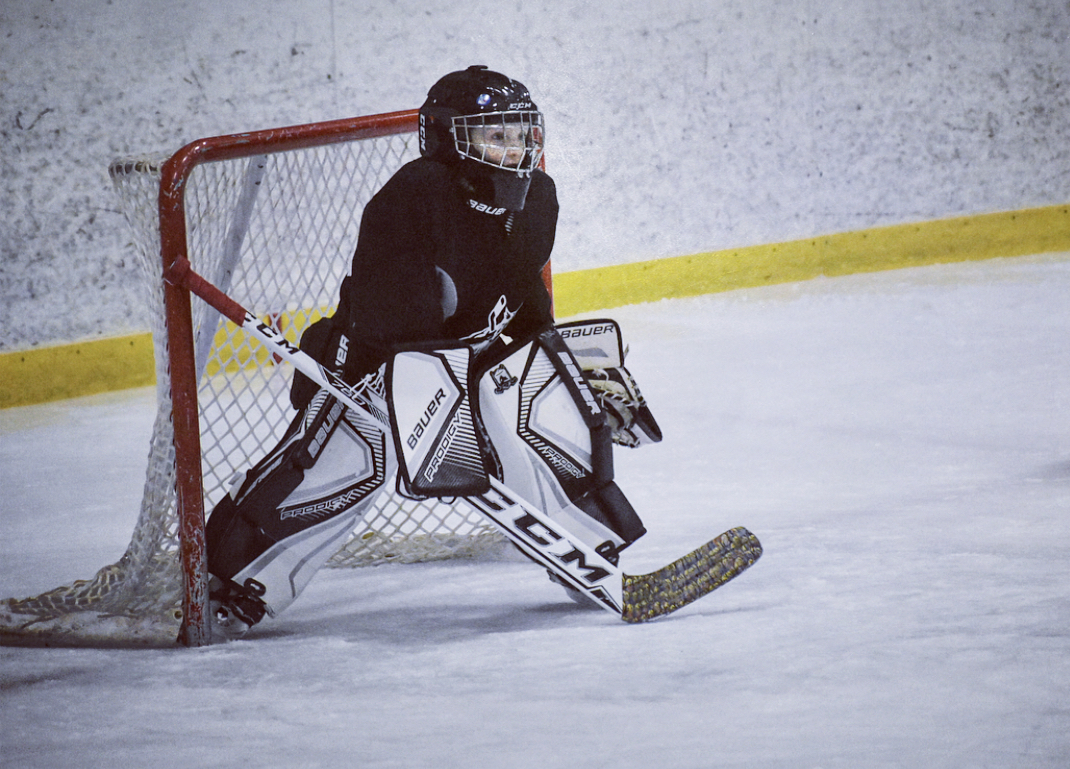 Website Designed by : Adirondack Online Services | © 2019 Bryce on the Ice